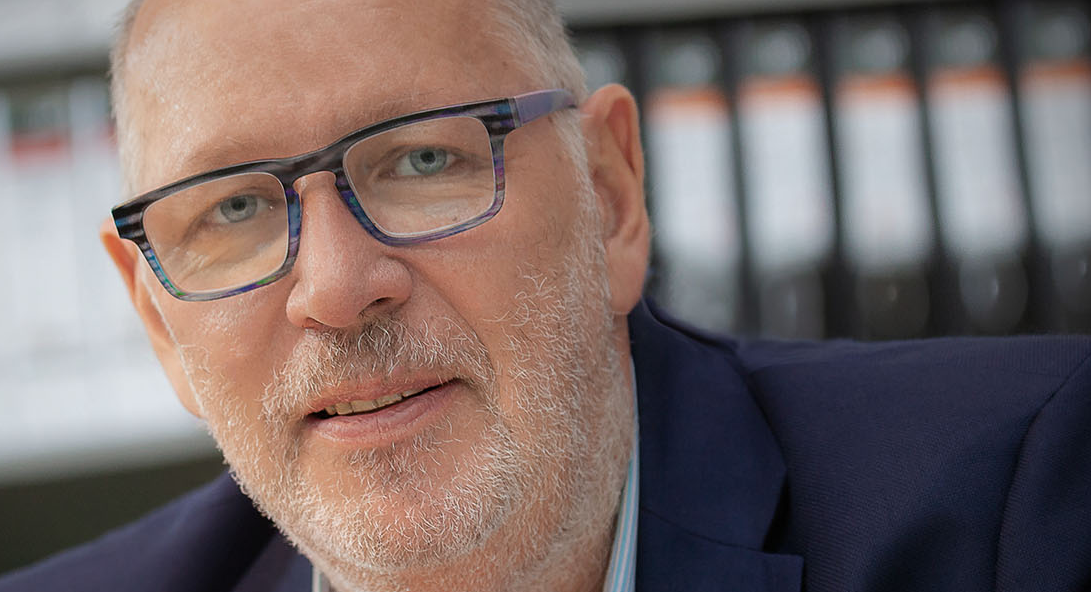 After completing a degree in Chemistry and obtaining a Ph.D. at the RWTH Aachen, Bernd Fabry started his professional career as a lecturer of Organic Chemistry at the FH Jülich before changing to Henkel KGaA in 1986, where he became laboratory manager. In 1990, he began to work in the Patent Department and was Deputy Head of Department until 1999. From 1999 to 2011 he has been Managing Director of Cognis IP Management GmbH with responsibility for IP rights, but also for licenses and regulatory affairs. For a decade Bernd Fabry was lecturer of IP Management at Otto-Beisheim School of Management in Vallendar; he has authored numerous papers and books in the field of IP protection.  He founded IP2 in 2006.