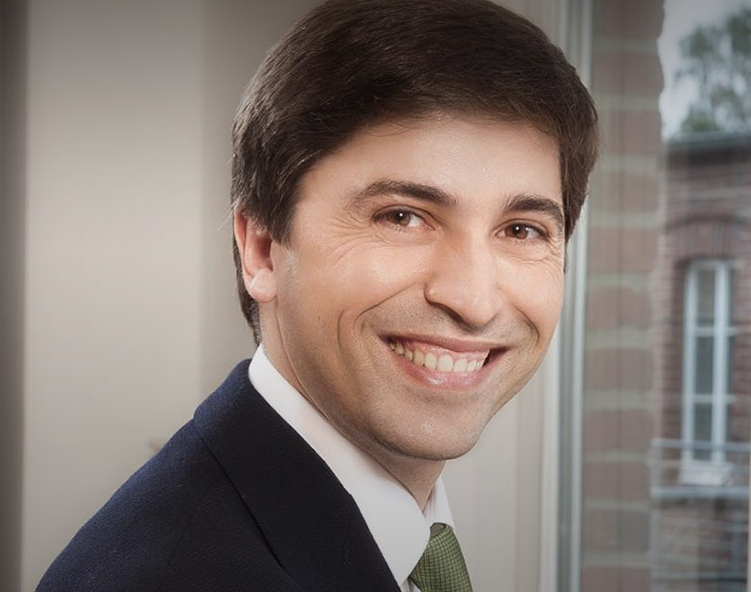 David Soilán completed his degree in chemistry at the universities of Santiago de Compostella and Vienna. After finishing his PhD thesis he worked as a R&D chemist for Henkel KGaA (2000-2002) and Boehringer Ingelheim AG (2003-2006), before he moved back to Spain for working as a Senior Scientist at the Spanish National Cancer Research Centre in Madrid (2006-2012). In 2013 he started a new career as a patent professional at IP2